Home » Home and Living » Living with Vincent van Gogh: The homes and landscapes that shaped the artist 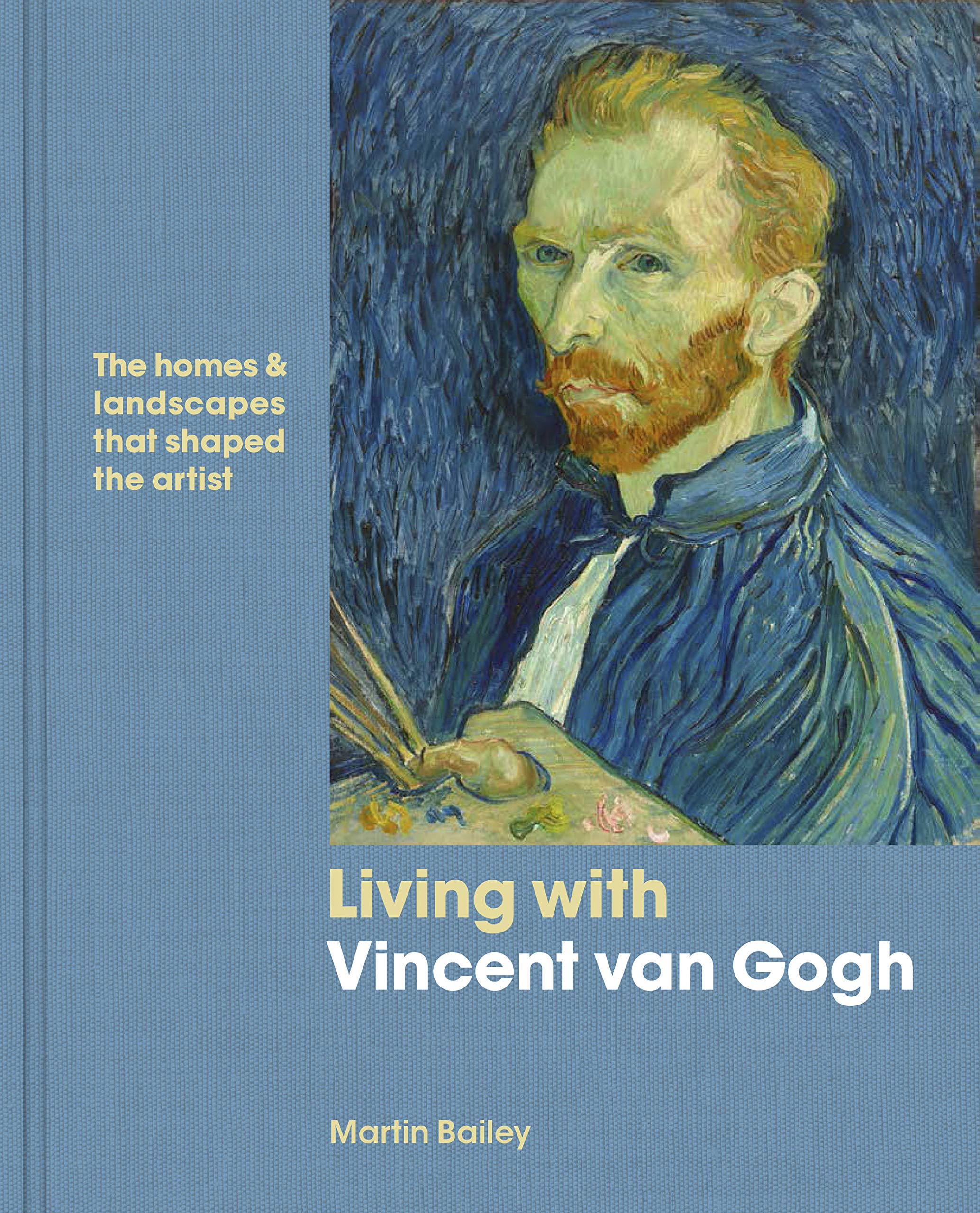 Vincent van Gogh was a restless soul. He spent his twenties searching for a vocation and once he had determined to become an artist, he remained a traveller, always seeking fresh places for the inspiration and opportunities he needed to create his work.

Living with Vincent van Gogh tells the story of the great artist’s life through the lens of the places where he lived and worked, including Amsterdam, London, Paris and Provence, and examines the impact of these cityscapes and landscapes on his creative output. Featuring artworks, unpublished archival documents and contemporary landscape photography, this book provides unique insight into one of the most important artists in history.

This book tells the story of Van Gogh’s development as an artist as he moved through constantly changing environments.

Vincent van Gogh was a restless soul, always on the move. He spent his twenties searching for a vocation – starting out as an art dealer and later serving as an evangelist among downtrodden coal miners. Once he had determined to become an artist, he remained a traveller, always seeking fresh places for the motifs and opportunities he needed to create and sell his work.

This unsettled lifestyle meant that Van Gogh stayed in a succession of temporary homes that spanned over a dozen places – from villages in Brabant with a few hundred inhabitants to London, then the world’s most populous city. His accommodation was equally varied, ranging from a room in the grand quarters of one of his uncles, a rear admiral, to a cell in an insane asylum.

This book sets out to examine the impact on Van Gogh’s art of the places where he lived. Where did he stay during his journey through life? How did the different landscapes and cityscapes affect his drawings and paintings?

A lifeless infant named Vincent Willem van Gogh was born in Zundert on 30 March 1852. One year later, on exactly the same day, his mother gave birth to a healthy, second son who would be baptized with the identical name. The future artist’s father, Theodorus, was the local pastor and every time the young boy attended church, he would pass the funeral slab of his stillborn brother, inscribed with his own name. The stone, which still survives, reads: ‘Suffer the little children to come unto me, for of such is the kingdom of God’.

Thanks to family connections, after Vincent turned 16 he got his first job, as a trainee art dealer. An uncle, also named Vincent (and known as Cent), had set up a gallery in The Hague, which he later sold to Goupil, a successful company based in Paris. Cent remained a partner and was able to secure a position for his young nephew.

On 31 March 1876, Van Gogh’s last day at work at Goupil, he received a positive response to a job application. The post was as an assistant teacher at a small school for boys in Ramsgate, on the Kent coast. It was run by William Stokes, who intriguingly was also an artist. Vincent arrived in Ramsgate in mid-April, after a short break with his family, who had moved to the Brabant village of Etten the previous year.

Evangelist with the Miners

In August 1878 Van Gogh set off from Etten to Laken, on the northern outskirts of Brussels, to study at the Flemish Training College for Evangelists. This seemed a much quicker route to serve the church, since it did not require lengthy academic study. A fellow student and lodger, Pieter Jozef Chrispeels, later recalled how Van Gogh led a punishingly simple life at Laken. Vincent refused to use his bed, preferring to sleep on the floor – an act of pointless self-chastisement.

Back with the Family

When Vincent visited his family in Etten at Easter 1881 his parents were horrified to hear about his experiences in the Borinage and his decision to remain in Brussels without proper means of support. They urged him to remain at home, where he would at least have a comfortable place to stay. Vincent, in his perilous financial situation, reluctantly agreed. After going back to Brussels to pack up, he returned to Etten a fortnight later with his meagre possessions. He was to end up living with his parents until the end of the year.

Although Vincent had intended to continue to live at his family’s home in Etten, following the bitter Christmas dispute with his parents and his abrupt departure for The Hague he ended up staying there for nearly two years. Then the second largest city in the Netherlands after Amsterdam, its historic centre had all the facilities a budding artist might want. Its outskirts were still fairly unspoilt, with woods lying to the west, leading towards the fishing port of Scheveningen.

Martin Bailey is a leading specialist on Van Gogh and an arts journalist. He is a London-based correspondent for The Art Newspaper. Bailey has curated several exhibitions on Van Gogh, including one at Tate Britain in 2019, and has written extensively on the artist. His books include:

Van Gogh at the Asylum

The Story of Van Gogh’s Masterpiece

The homes and landscapes that shaped the artist

Auvers and the artist’s rise to fame

The Anxiety Check-In: A Guided Journal to Support Your Mental Health and Help You Through the Hard Days (A Daily Wellness Journal for Anxiety Relief and Self-Care, Gifts for Millennial Women)

Urdu
LIVE ANOTHER DAY
THE VAULT
Smashing Deals
Trending Hot Deals
WORLD NEWS
China operating over 100 police stations across the world with the help of some host nations, report claims 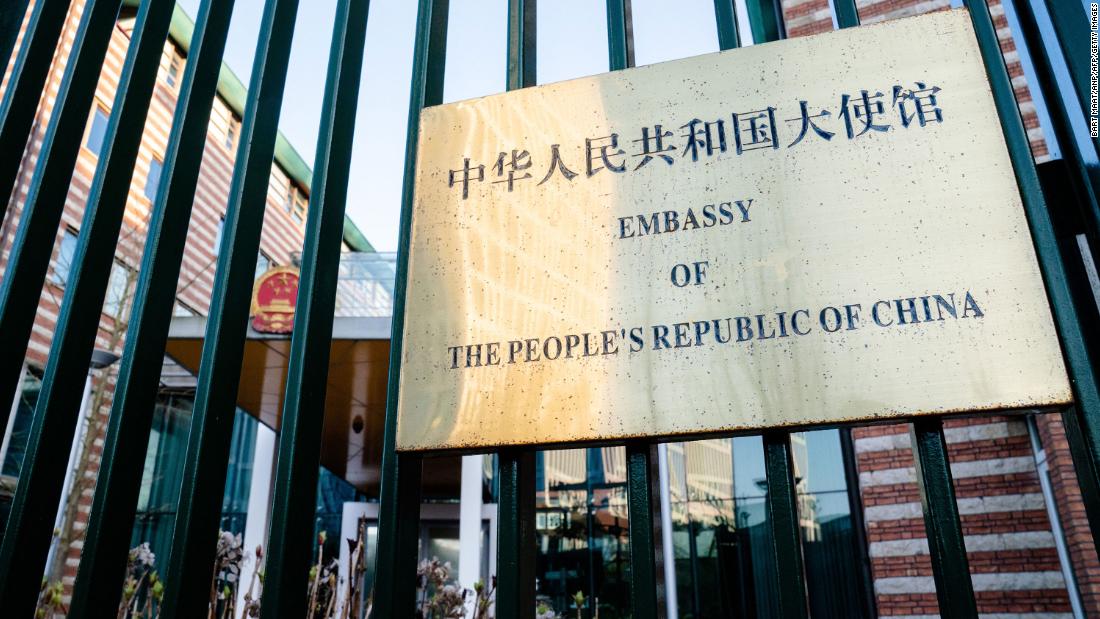 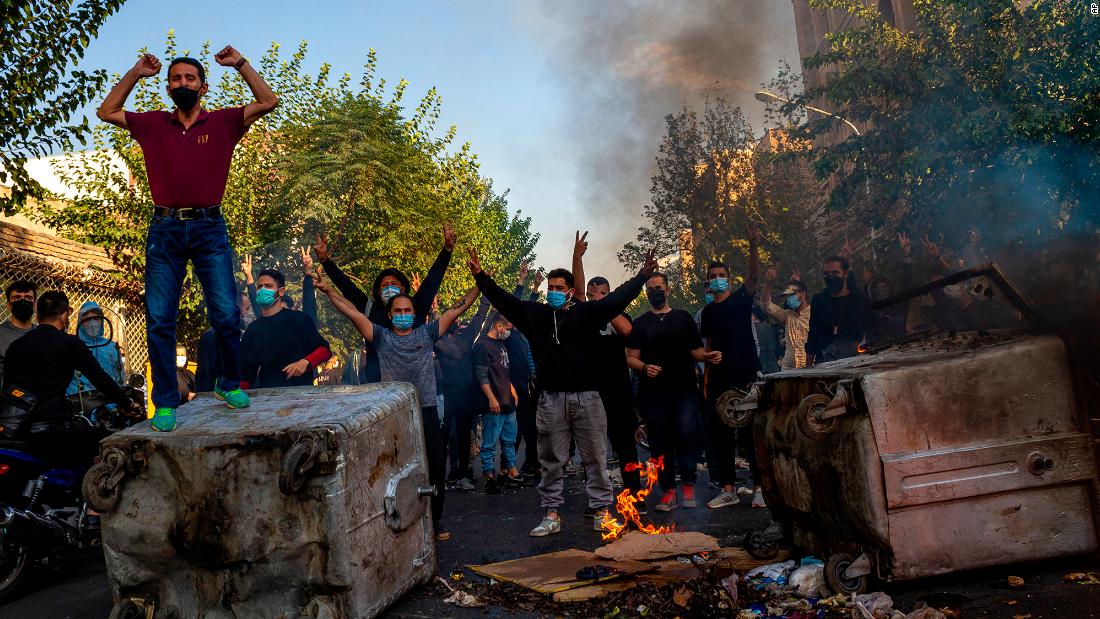 Analysis: South Korea spent $200 billion, but it can't pay people enough to have a baby 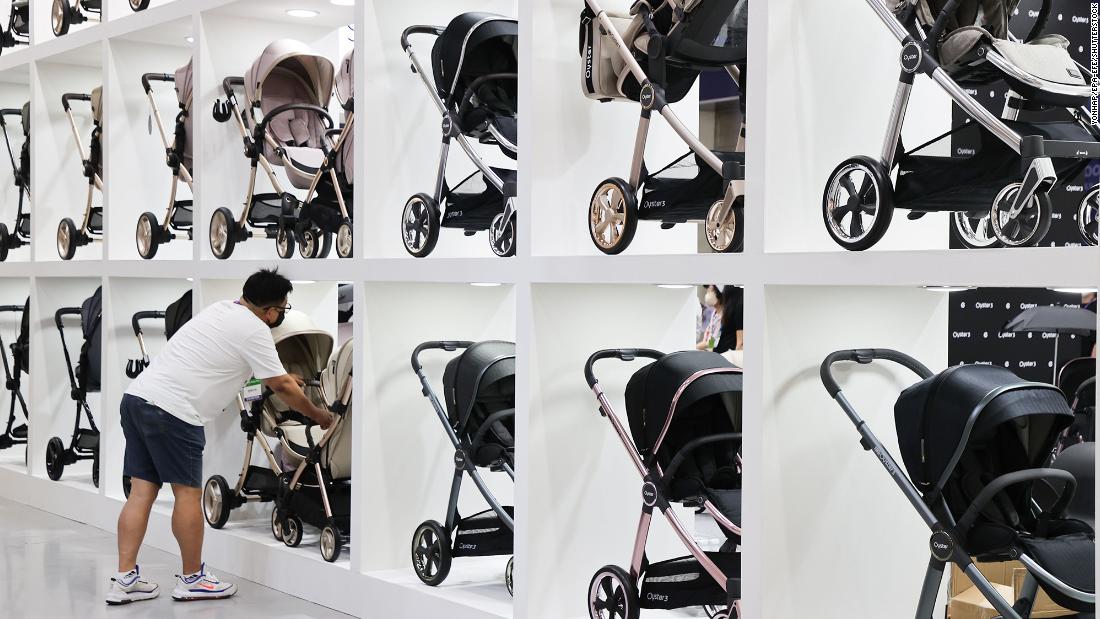 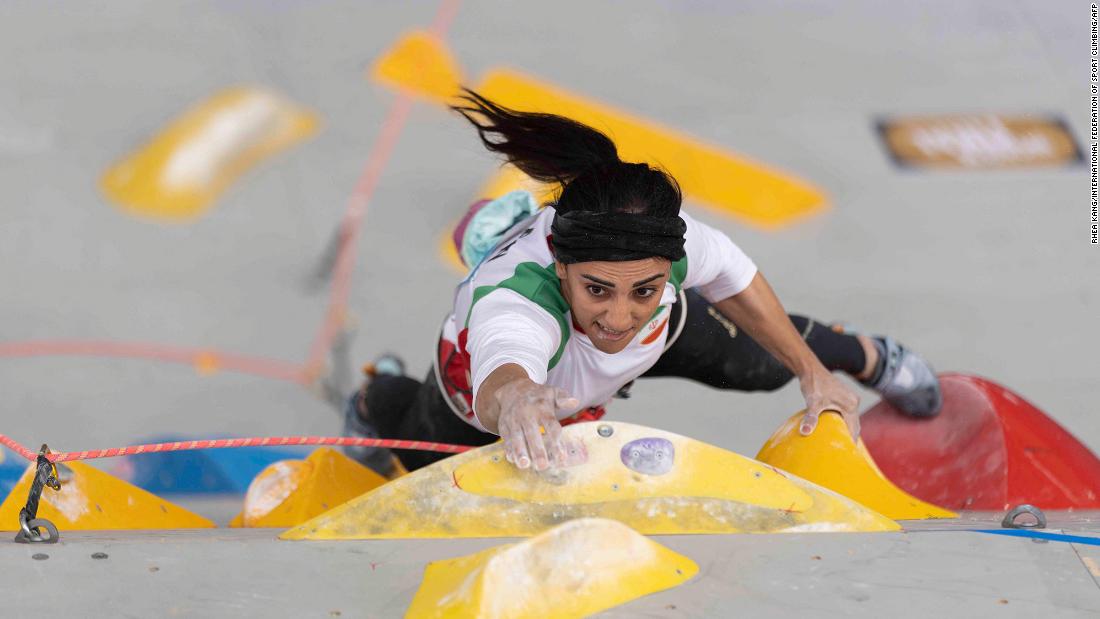 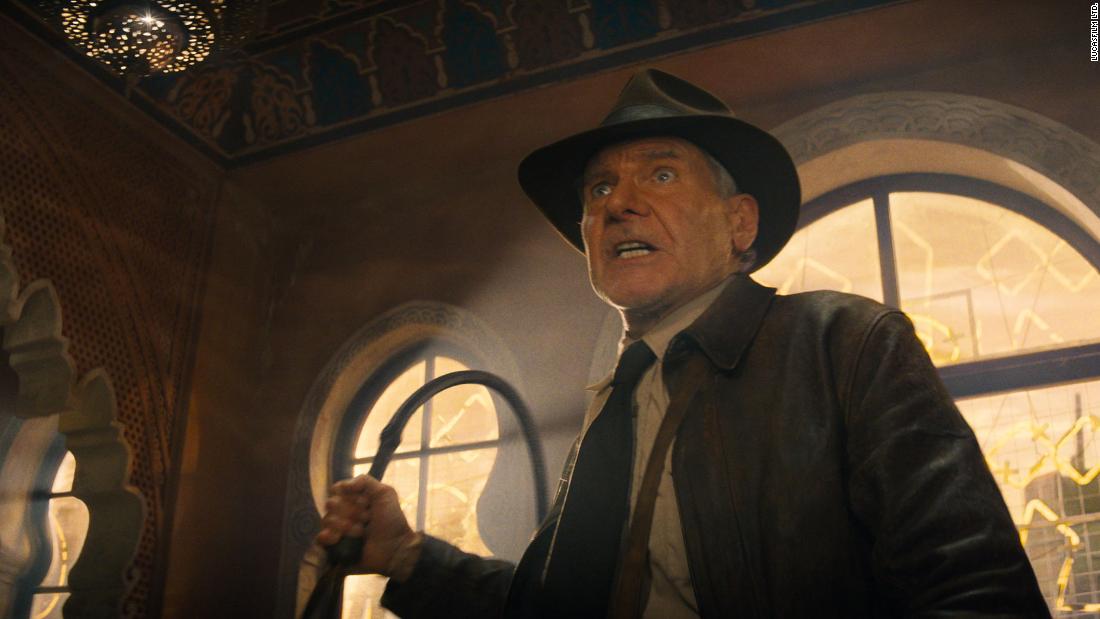 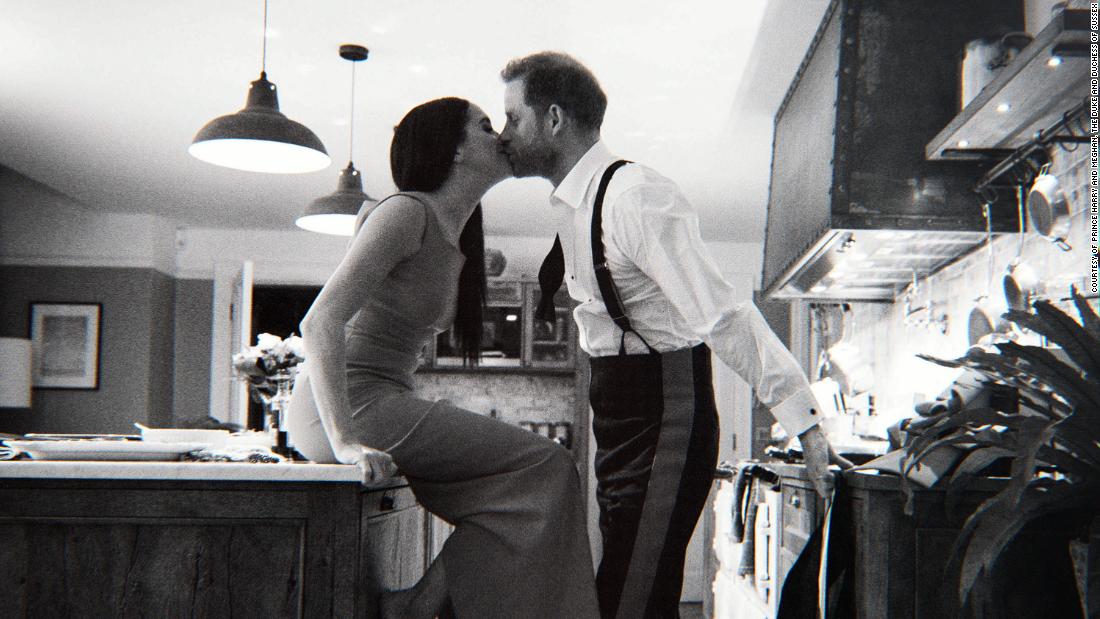 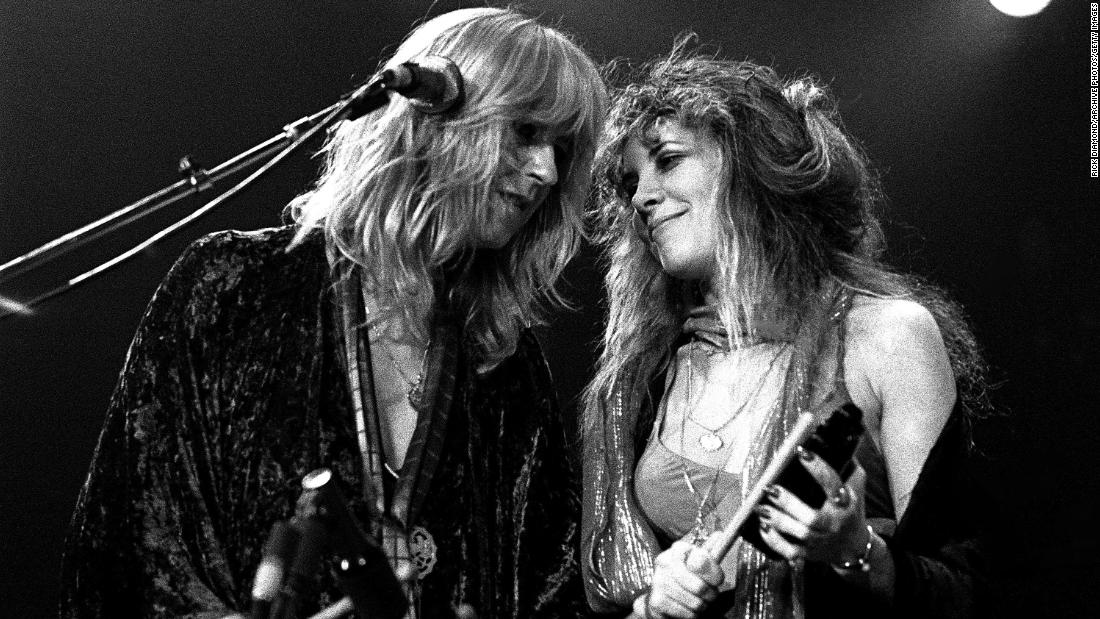 Al Roker back in the hospital after complications from blood clots 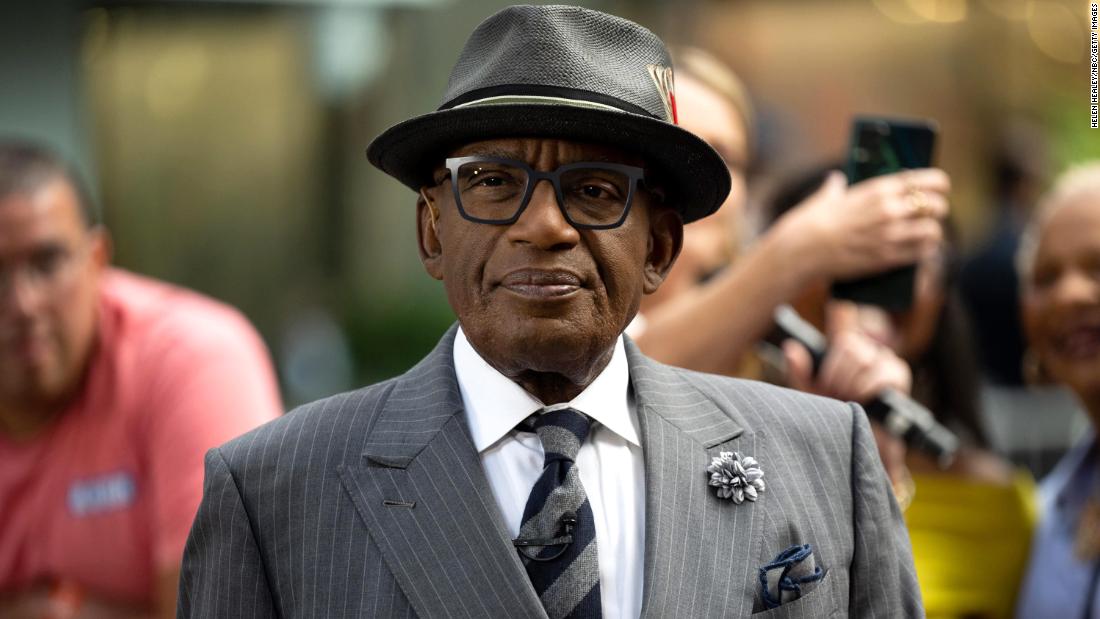 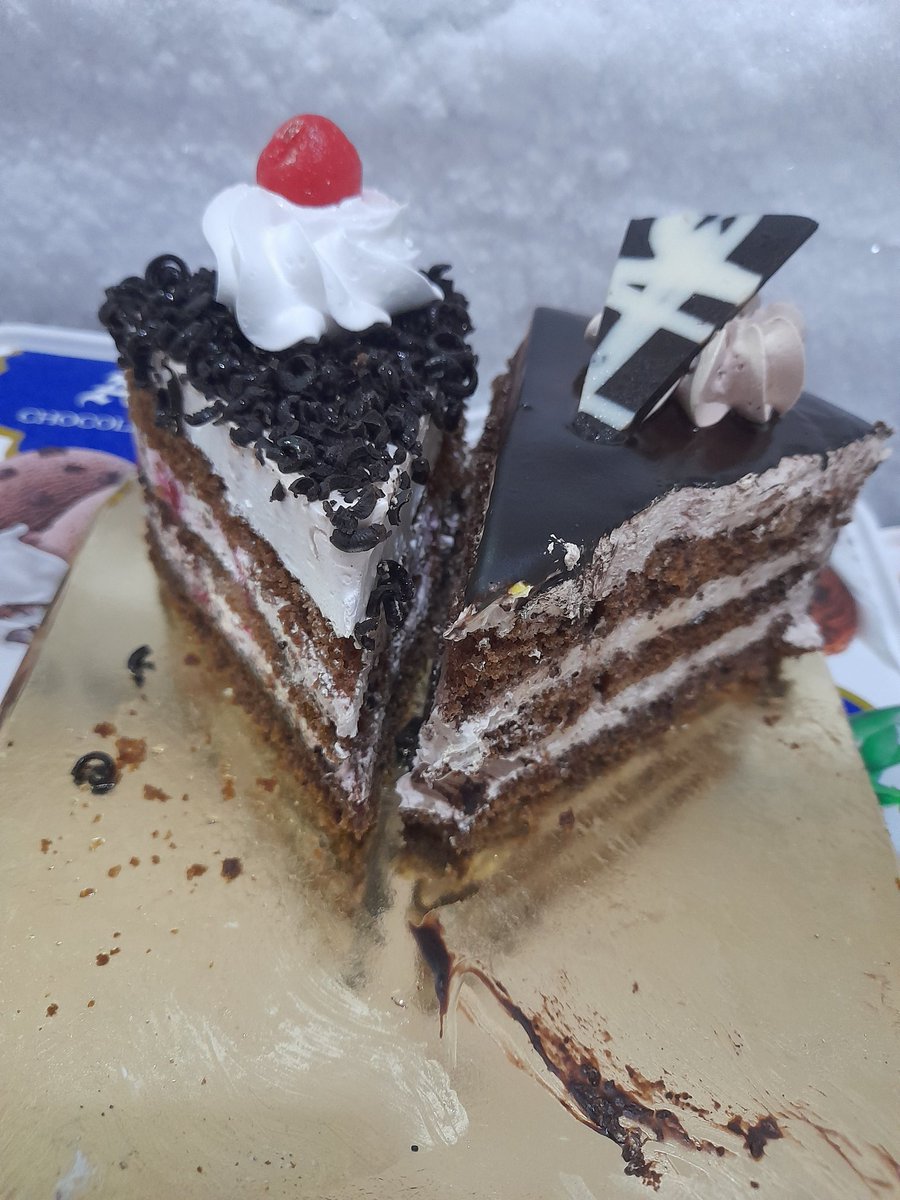